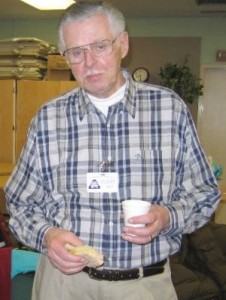 Don VA3XFT will be speaking about Digital Mobile Radio at the monthly meeting of the South Pickering Amateur Radio Club on Thursday, April 11 at 7:30 PM.